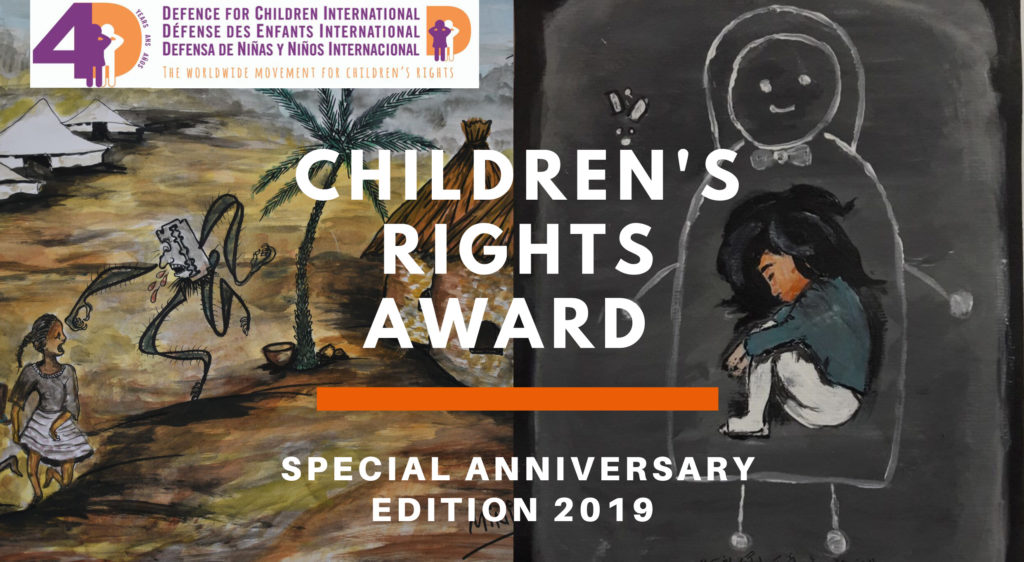 Killing of Al Jazeera’s reporter Shireen Abu Akleh. WHO WILL END THE IMPUNITY?

Human Rights and New Technologies. Illegal surveillance as a global challenge to democracy, human rights and its impact on civil society: the Catalangate case.